The first Drawing Marathon in Denmark was held in Copenhagen in 1995, and in 2017 it was transformed into an online event.

The ambassadors of Drawing Marathon International represent the artistic environment. 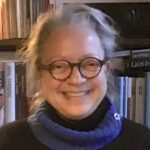 Regitze is a visual artist with a myriad of delicate specialties. These include: Calligraphic works, scientific drawings such as flowers, insects and medical operating instructions and graphic design. She works with visual art with and without colors, such as watercolor or expression with just a few nuances. Regitze specializes in graphic drawing, where the black and white lives its own life on paper. Regitze is educated at the School of Arts and Crafts. 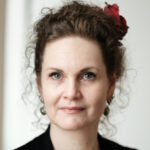 Laila spent the last many years on teaching croquis, classical drawing, painting and water colouring and she holds sketching workshops at gymnasiums etc. across the country. During her carrier as a graphic artist she has produced and illustrated a number of CD-releases as well as posters. In her courses she has focussed on the process of becoming more creative and a way to improve the exploitation of the many resources the brain has, and she is often used as a consultant by firms.

Her works are full of contrast and she uses acrylics, water colour, crayons, graphite and pens – often mixed together and often used figuratively. In her works the body is often displayed as an expression or movement of recognition without words. Emotional resonance on common ground – because we are even more amazing together than we are on our own. She also owns the firm croquisPRO.dk 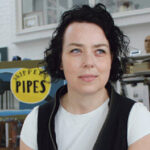 Jonna is a graphic artist and she expresses herself through painting, drawing, writing, collage and performance. Her focus lies on expressing what’s close and neglected and cultural changes as well as colour as an expression. She creates art works that interprets and documents the everyday energy and storytelling, and the art works are transformed into cultural images of time. Her favourite materials when drawing is pen and paper. She holds a Master degree of Negotiandi (Cand. Negot.) from the SDU. One of her focus points during her studies was on cultural history and she has also been schooled at visual arts schools in London and Copenhagen. She has been exhibited in Danmark, New York, London, Amsterdam, Tel Aviv among others and she has received several work and travel scholarships from institutions such as the Statens Kunstfond. Her works are represented in various private and public collections. jonnapedersen.dk 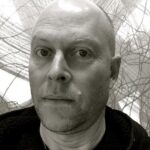 Lars Christian Kræmmer is a schooled visual arts artist from the Emily Carr University of Art and Design in Vancouver, Canada. He uses arts to explore peoples living conditions and also as a way of obtaining exiting experiences around the globe. His drawings and paintings are often inspired by performance arts or happenings and they always seek to obtain close contact as well as a deeper understanding of an objective reality. In 1997 Kræmmer came up with his own alternative currency of original arts which he called Artmoney.  kraemmer.dk  artmoney.org kraemmer.dk  artmoney.org 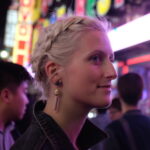 Pernille Ørum is a Danish illustrator and animator, who works freelance while living in Copenhagen. She graduated The Animation Workshop in 2011 holding a bachelor´s degree in character animation. Then she went abroad to both Ireland an GB to work as an animator. Later she decided to move home to Denmark and focus her work on character animation. Pernille has been working with huge firms such as Nickelodeon Jr, Mattel, Dream works and Disney Publishing, and she was the leading animator on Warner Brother’s ‘DC Superhero Girls’-show. In 2019 Pernille will have her debut as comic artist on Mark Miller’s Hit-Girl which is written by the producer Kevin Smith. pernilleoe.dk 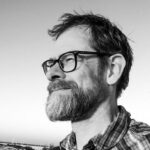 Lars Horneman has created numerous children’s books, textbooks and early cartoons. Among these are the children´s books about ASTA and the series about FRIDA.

Later on, he created extensive cartoon-poetry out of his own experiences to give his personal view on the everyday possibilities and the precipices of love. At that time, he also started working with Morten Dürr on the graphic novel ZENOBIA which was to become the most translated Danish cartoon so far.

In later years Lars Horneman has received multiple nominations and awards for his works, one of which is the Kulturministeriets Illustratorpris 2017. larshorneman.blogspot.com 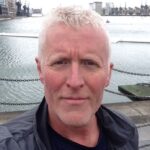 Aksel is a trained graphic designer from the Danish Design school and ever since 1992 he has worked within the fields of graphic design, art direction and communication. His regular job is with the Human Relations-corporation, Manova.

When Aksel was young he received schooling in drawing and sculpture at the KCopenhagen Day- and Evening school and Holbæk Kunsthøjskole. But he didn’t begin to paint until approximately 30 years later. When he attended a painting course at the FOF in the winter of 2017 his painting career takes off and in 2018 he held his first exhibit at the Knud Grothe Gallery. In the fall of 2018, he participated in DR1’s show the Best Portrait Painter in Denmark 2019 and he won. Aksel lives in Amager with his wife Camilla, who also works as a graphic artist, theie two girls and their two dogs. 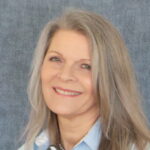 Nor is an esthete, teacher and creative director / CEO as well as owner of the “Akademy Schools“. She is both a classical drawing expert and an expert witching the field of generating ideas. Nors educational background is designer and artist. She has worked in various areas such as clothing, costumes, illustration, graphic design, decorating, web. Artistically speaking her focus has been on painting, photography and 3D-shapes. Furthermore, Nor has been working creatively her entire life and she has practised drawing ever since she was a child. She has experimented with many ways to express herself and she is constantly on the lookout for new ways to challenge and express herself. Classical drawing and learning about proportions are some of Nor’s favourite subjects which she teaches to the young and adult upcoming designers and artists as well as kids who attend the Design and Drawing school for Kids.

You can create your own draw Teams, Zoom, Skype or Meet group 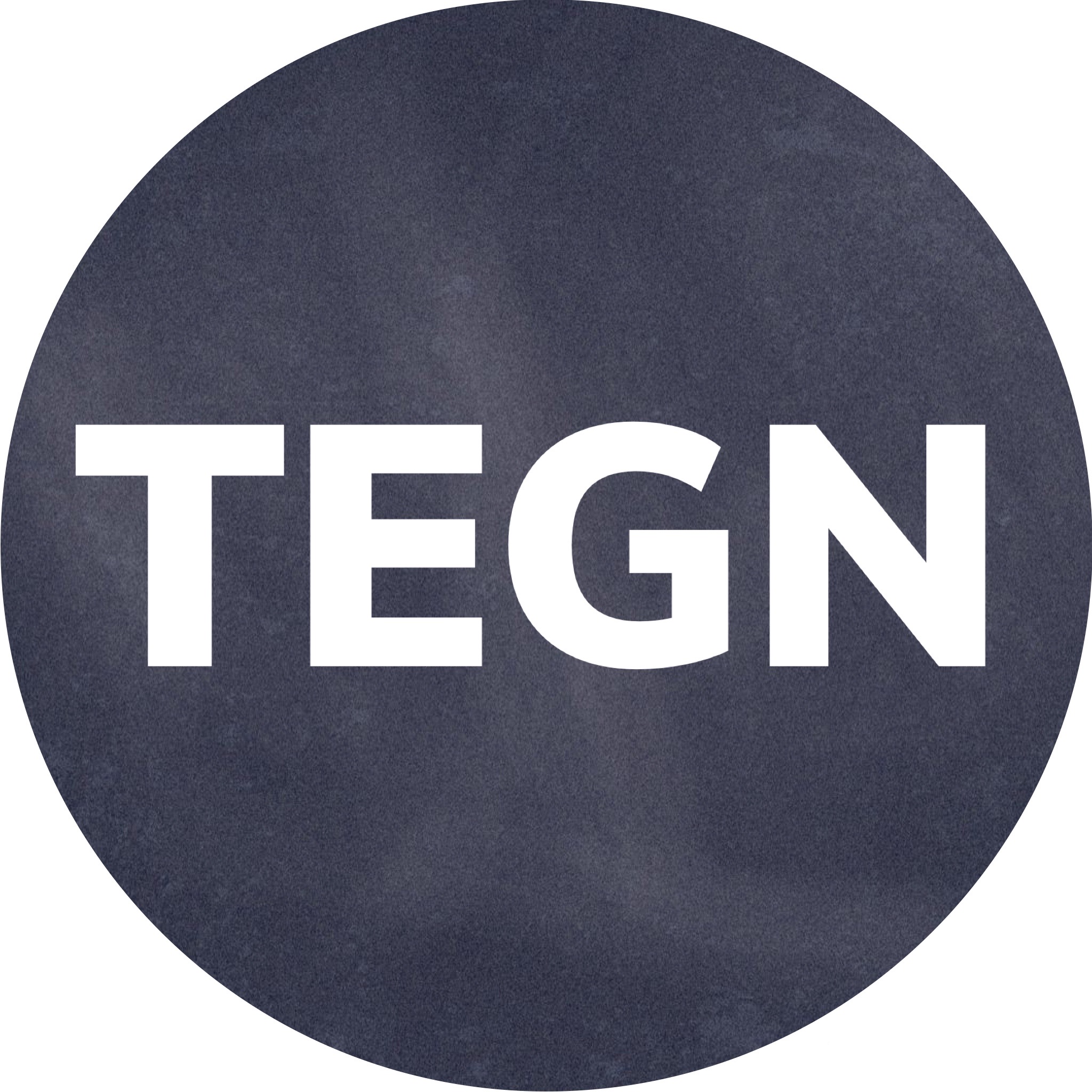 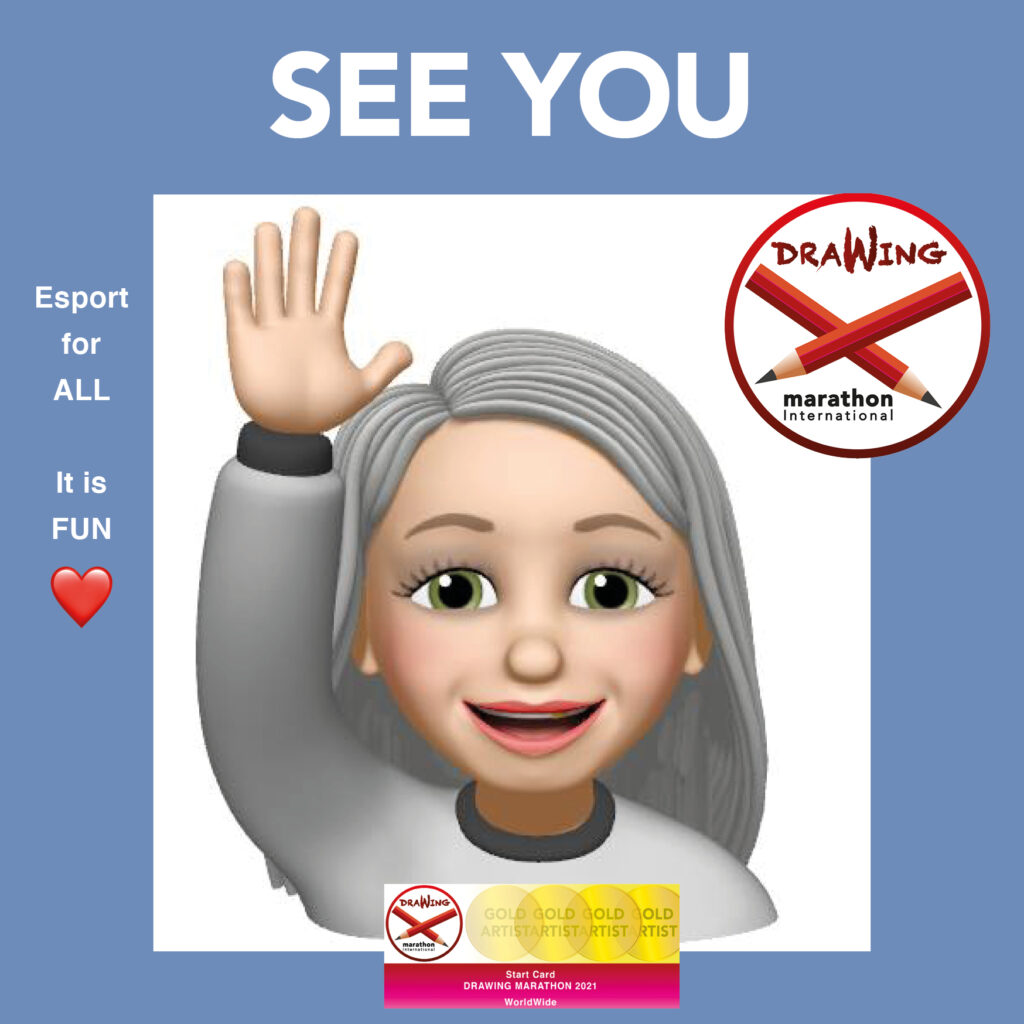